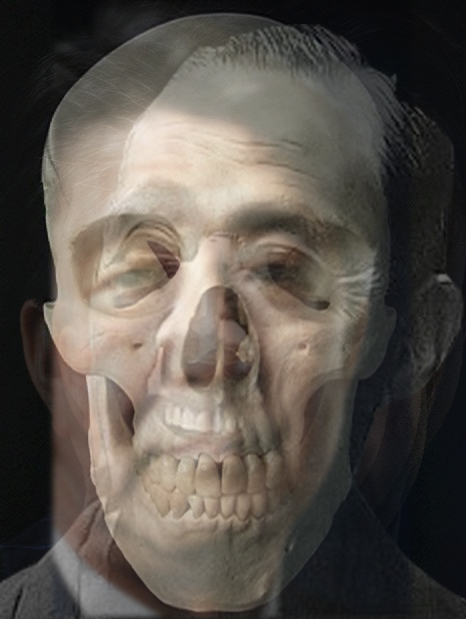 The difference between the cartographers and the others is that they could trace their lineage back hundreds of years and they were aware that they were not acting of their own accord, but could feel the skeleton of their forbears moving beneath their skin, like a puppet master controlling his puppet. Shinzo would often feel his grandfathers ghost twitching in his muscles and ligaments, and he could feel that blood pulsing through his veins which spoke of an inter-generational project, from the time the Choshu-Satsuma alliance, recognizing its weakness in the face of the european state technology, overthrew the Tokugawa shogunate and began the process of nation building and modernization. Yet in this context liberalism was not seen as an essential component of statehood because it developed concurrently with nationalism rather than through the parthenogenesis of one from the other. This was his grandfathers battle and it was his too, to see the state as a monstrous but useful instrument for sovereignty but whose Enlightenment underpinnings were fundamentally at odds with  Japanese culture. Shinzo was a great synthesizer like his grandfather, and it was his dream to dismantle the edifice of civil society which function as a valve for regulating the power of government but which he only saw as a hindrance and superfluous Western oddity stiffening the joints of the state machine. In the end, the Japanese associate beauty not only with flower arrangement, wabi sabi, shinto and zen buddhism, but with violence and death.
Posted by Royce at 12:36 AM